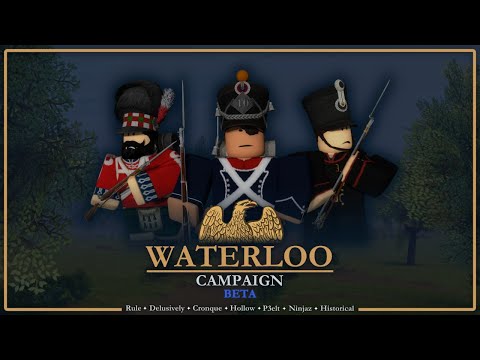 This experience does not support Private Servers.

There are currently no running experiences.
OK
Starting Roblox...
Connecting to People...

Check Remember my choice and click in the dialog box above to join experiences faster in the future!

Thanks for visiting Roblox