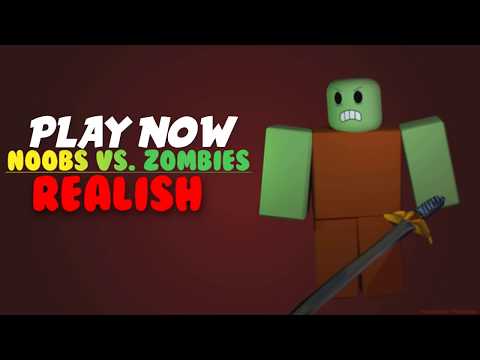 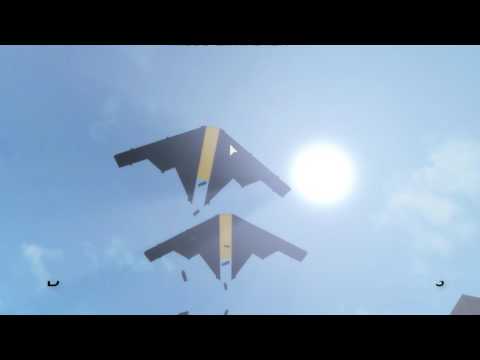 Play this game with friends and other people you invite.
See all your private servers in the Servers tab.