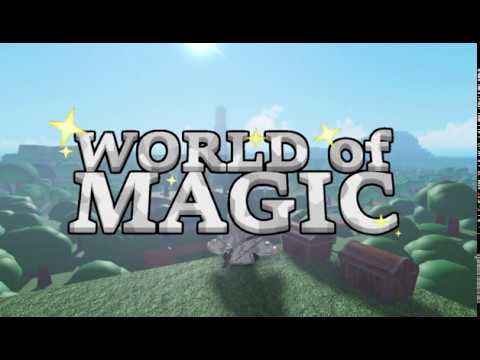 This game does not support VIP Servers.